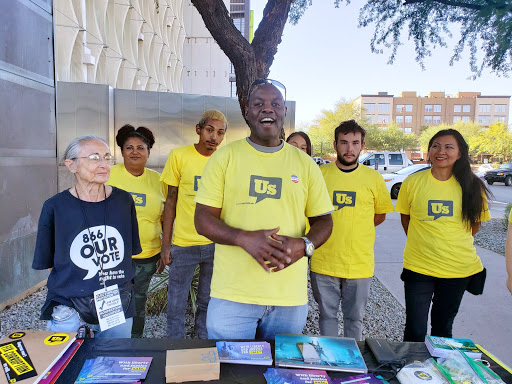 As an engineer, Carl Parrish is all about efficiency. That’s why the opening joke in his speech at the 2018 Unrig Summit was just “laugh now.”

As an anti-corruption advocate, however, Carl understands that the process of fighting for people’s rights is not so simple.

This sage advice comes from Carl’s own hands-on experience with organizing and fighting for people’s rights in his home state of Arizona. Carl started out launching a local anti-corruption group, and last year helped lead a campaign to stop dark money. Here’s how he got there. 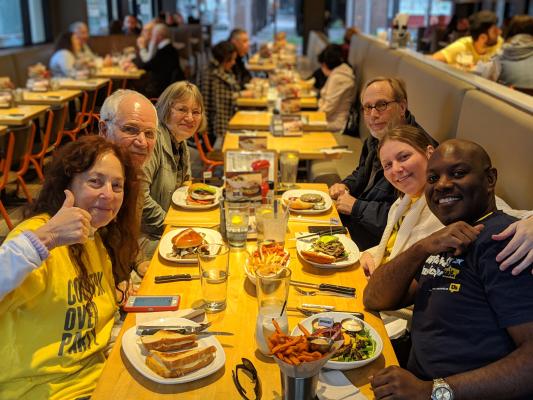 Carl’s foray into the anti-corruption movement began after watching RepresentUs’s problem video which lays out how our political system is rigged against everyday Americans. Inspired to take action, Carl decided to join a RepresentUs chapter and eventually he started his own.

As a chapter leader with Represent Phoenix, Carl campaigned for a citywide initiative in Tempe, just one town over. This measure, Prop 403, required dark money groups to disclose their donors. The measure passed with overwhelming popular support—91% of voters approved.

But entrenched politicians refused to give up their stranglehold on power. In response to the Tempe measure, state politicians introduced a bill that skirted the will of the people by stopping local governments from regulating dark money disclosure.

Governor Doug Ducey signed the bill into law in an attempt to override all the hard work of those fighting for campaign finance reform. Until the courts decide otherwise, Tempe will continue to enforce the common sense disclosure laws approved by voters in Prop 403.

Even in the face of this challenge, Carl was determined to keep fighting.

Carl set his sights set on the next opportunity for anti-corruption reform. Working closely with a local coalition including the Arizona Advocacy Network, Carl pushed to pass a similar dark money initiative in Phoenix—Prop 419. Again, Carl hit the campaign trail by recruiting members, gathering signatures, and of course, listening to people. In November 2018, Prop 419 passed with 85% voter support. Although this, too, is threatened by the bill Gov. Ducey signed into law, until challenged directly, Prop 419 will remain in place to bring needed transparency to Phoenix’s campaign finance laws.

Carl’s dedication to the anti-corruption movement perseveres even as the political establishment works against him. To see more of his story, check out his inspiring speech or learn more about the campaigns behind Phoenix’s Prop 419 or Tempe’s Prop 403.

The anti-corruption movement is growing, organizing, and winning. Volunteers across the country are starting chapters, passing ballot initiatives, and convening at large-scale events like Unrig Summit to plan the next anti-corruption campaigns.

Join us at Unrig to meet Carl and other leaders who are leading and winning anti-corruption campaigns. 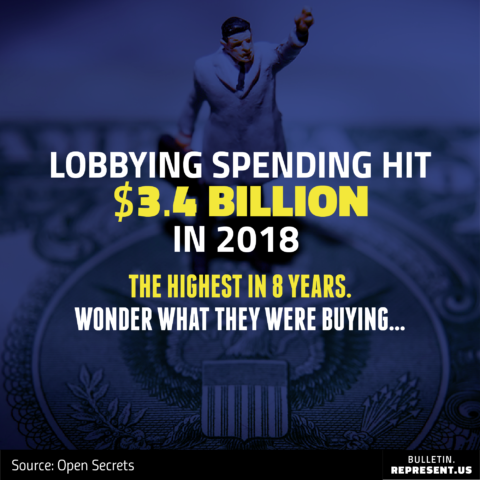 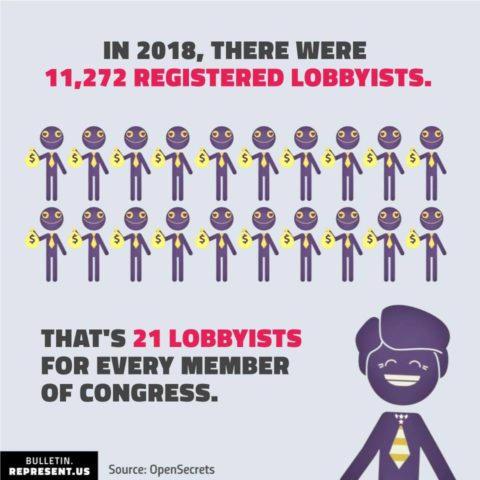