If you thought Romney said some shocking things during the 2012 elections, you need to watch this.

This video is from Mitt Romney’s first ever campaign, a run for Senate in Massachusetts in 1994. He boldly predicts the $15 million campaign of the future. In his recent bid for president, Romney spent over $1.2 billion. What happened? He learned how Washington works.

There isn’t a more perfect example of our system’s corruption. This young man speaking against the role of money would later become the national symbol of big spending, shady contributions, and wealthy influence. This absolutely has to stop. Take action at www.represent.us. 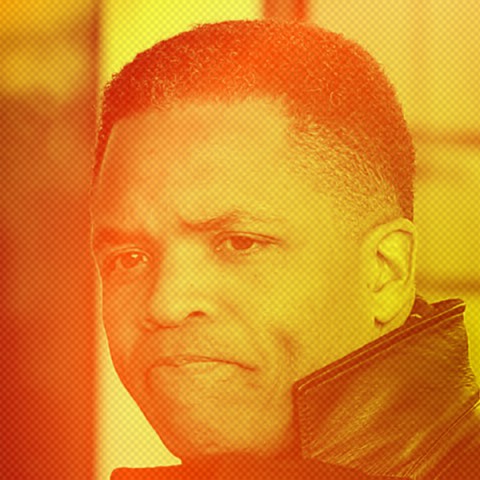 This Member Of The D.C. Elite Thought He Could Make Off With $750K. Things Didn't Go As Planned.