With public dissatisfaction over the influence of money in politics at an all time high, Federal Election Commission (FEC) Vice Chair Ann Ravel is setting out across the country to hear directly from the American people at a series of public forums.

One dissatisfied American headed to the Atlanta Forum is Gretchen Elsner. What makes Gretchen’s journey all the more impressive is that she is biking 60 miles from Athens, GA to Atlanta on behalf of the Georgia Climate Change Coalition. Please share Gretchen’s story to inspire others to get involved in this important fight.

“I am biking to participate in the public testimony before the Vice Chair of the Federal Election Commission. The subject of the Commission’s inquiry pertains to the effects of money in our political system. As an advocate for climate justice, I intend to remark on the fact that our incumbent governor here in Georgia Nathan Deal as well as governors Bentley and Haslam of Alabama and Tennessee  have accepted tens of thousands of dollars from Spectra Energy, a Texas natural gas company. Spectra has bribed these politicians to support the building of a pipeline across many states to terminate in Florida where an export station is being built and Governor Rick Scott of Florida is a shareholder of Spectra Energy,” Gretchen Elsner.

No matter your views on climate change, political corruption affects nearly every issue that people from the left and right care about.

Watch a highlights reel and learn more about the FEC forums at the link here.

See some more photos from Gretchen’s journey to the Atlanta forum on our twitter feed here. 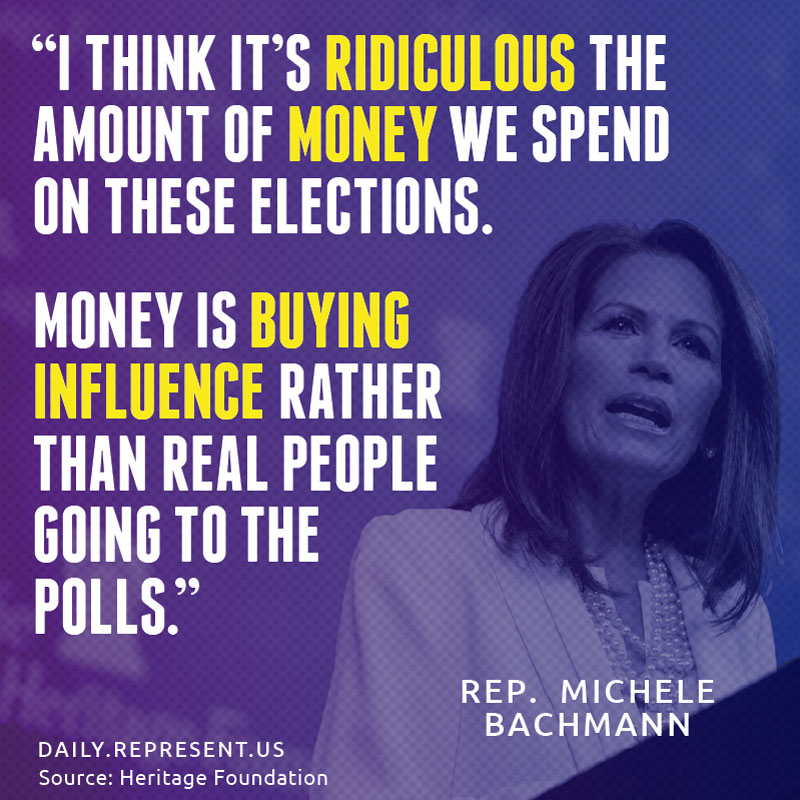 The “Queen of the Tea Party” Denounces Money’s Influence 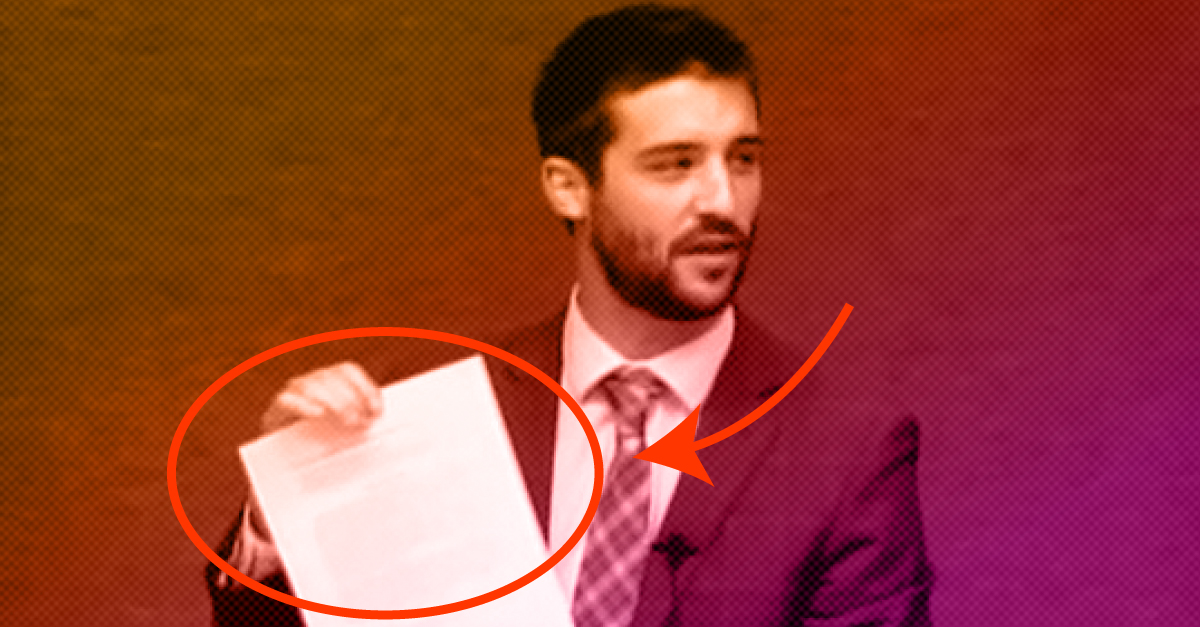 Wouldn’t It Be Great If You Could Sue a Politician For Lying? Now You Can. 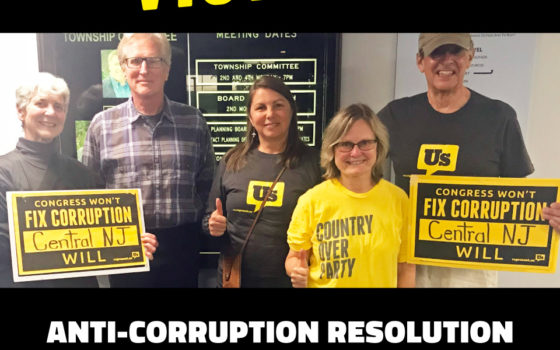