Last night, the citizens of Tallahassee, Florida passed the first municipal Anti-Corruption Act in the United States by a wide margin. 67% voted in favor of a charter amendment establishing an independent ethics commission, enacting strict new ethics laws, reducing maximum contributions to $250, and instituting a tax rebate of up to $25 for donations made to local candidates.

“This is a real bright spot in a field that hasn’t had many of them in the last two decades” ~ Josh Silver, Director, RepresentUs

The best part? The measure was promoted by Citizens for Ethics Reform, a diverse bi-partisan coalition of citizens from a variety of political backgrounds. Traditionally left-leaning organizations like Florida Common Cause and The League of Women Voters joined with the Tea Party Network and the Florida Alliance for Retired Americans in endorsing the measure.

With 97% of Americans supporting tough new anti-corruption legislation, including strong support from voters on both sides of isle, it’s becoming increasing clear that anti-corruption reform is an issue every voter can get behind, regardless of political affiliation. By making corruption a ballot-box issue, voters in Tallahassee illustrated the power of bi-partisanship and the universal disgust Americans feel with a political system overrun with money.

Those are incredible numbers and they show just how fed up Americans are with a political system that represents the money, not the people.

Momentum is building as anti-corruption advocates nationwide use these victories as a launching pad to pursue reforms in ideologically diverse cities and states across the country. Stay tuned! Anti-corruption legislation might be on your ballot sooner than you think. 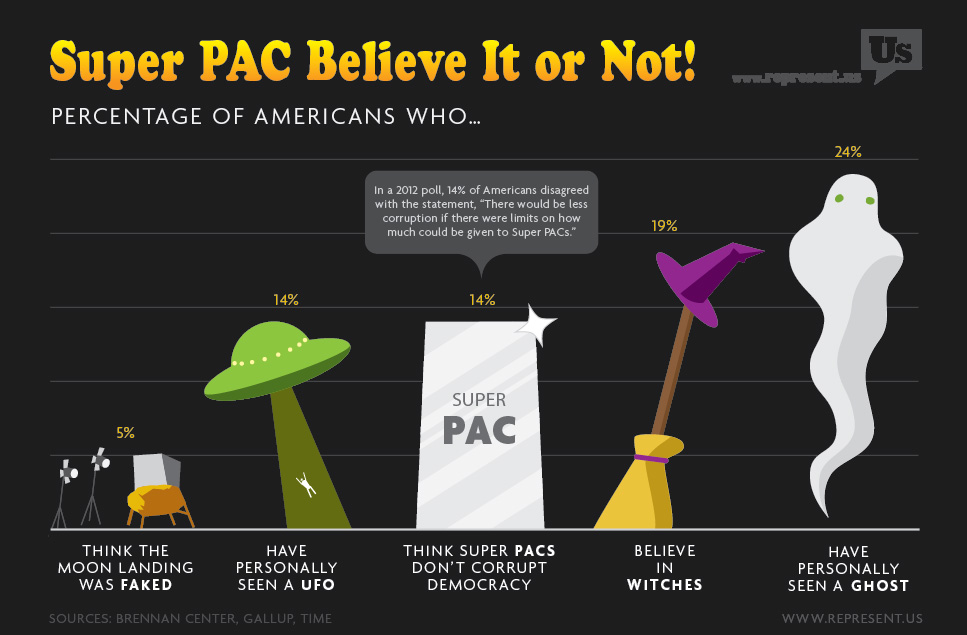