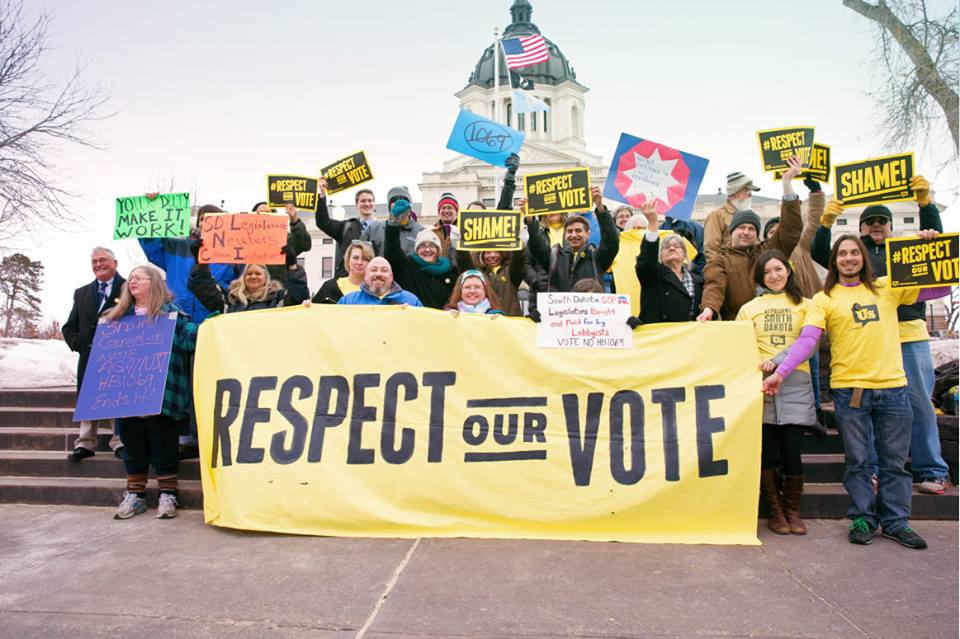 FLORENCE, Mass. (November 2, 2018)– Bipartisanship is a rare sight in the 2018 midterm elections, but ballot measures on the topic of government corruption are uniting unlikely allies from the political right and left.

“It’s so rare in America today to see a Trump voter and a Clinton voter agree on anything,” said Josh Silver, director of RepresentUs, the nation’s largest right-left anti-corruption group who supports more than a dozen political reform ballot initiatives on the November ballot. “But we can bring people together from the political right and left to fight corruption. This might be the one problem where there’s common ground to address it. It’s essential for America’s future that we unrig the system and unlock our country’s potential as a democracy.”

In Missouri, State Senator Rob Schaaf, a Republican, who voted for President Donald Trump and St. Louis Treasurer Tishaura Jones, a Democrat who voted for Hillary Clinton for in 2016, joined forces to advocate for Clean Missouri, a sweeping ethics and campaign finance ballot measure. The duo teamed up for an ad titled “What a Democrat and a Republican can agree on” to explain their support despite their differences.

“We may vote differently but we can agree on one thing: It’s time to clean up our government in Jefferson City,” Jones said in the ad. “That is why we will both be voting yes on the Clean Missouri Initiative,” Schaaf adds.

In North Dakota, the self-described “Badass Grandmas” teamed up to form North Dakotans for Public Integrity, the group backing an anti-corruption ballot measure. The leaders of the campaign are Republican Dina Butcher and Democrat Ellen Chaffee.

“We’re two grandmas from different sides of the aisle.” Butcher says in a radio ad. “That’s right, a Republican and Democrat working together,” Butcher adds. Then Chaffee says, “And we’ve had it with lobbyists and all the power they have in our state government.”

“For the voters, this is more about power, than party,” said Silver. “Everyone knows the lobbyists and special interests have too much power in government. It’s refreshing to see citizens setting aside their political differences to fight for more power for all citizens.”

Anti-gerrymandering ballot measures in Michigan and Utah have both brought together broad and diverse coalitions of conservatives, progressives and everyone in between.

An Ohio anti-gerrymandering proposal was approved by voters in May with nearly seventy-five percent of the vote. It united a coalition of strange bedfellows, including Republican Governor John Kasich and the state’s Democratic Party.

“Congress could learn a lot about bipartisanship from these campaigns,” said Dan Krassner, political director of RepresentUs. “Political reformers building a bigger tent is essential to winning. There is a growing movement of leaders putting country over party to unrig the system. The people know that corruption doesn’t wear a party label. With big state wins this year, the people will deliver Congress a mandate to pass anti-corruption reform. The Congress could learn a lot from these state campaigns about how essential bipartisanship is to passing meaningful political reform.”

The movement to unrig the system already has 9 wins so far in 2018. Here’s a look back at this year’s major reform victories:

There were a dozen major reform wins at the ballot in 2016 including:

RepresentUs is the nation’s leading right-left anti-corruption group, bringing together conservatives, progressives and everyone in between to pass anti-corruption laws in cities and states around the country.

In case you missed it:

Will the Midterms Create an Anti-Corruption Mandate? Voters turn to ballot measures to Drain the Swamp themselves

As Grassroots Communications Manager for RepresentUs, Ellen works to amplify the voices and stories of local members and chapters that are building dynamic coalitions across the US, combating corruption in their communities, and fighting for a better world for us all. Ellen Moorhouse posts
Previous post

Think Democrats and Republicans Can’t Agree on Anything? Think Again 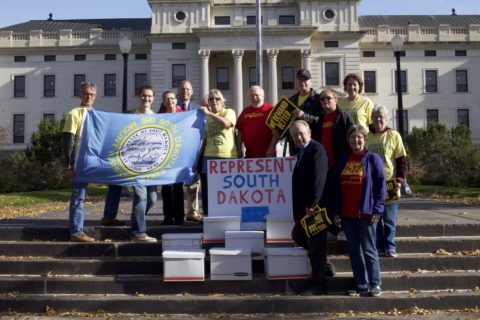 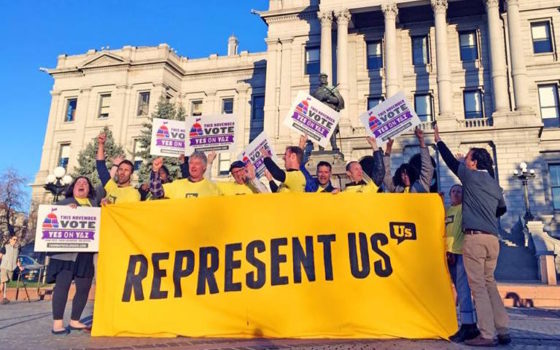 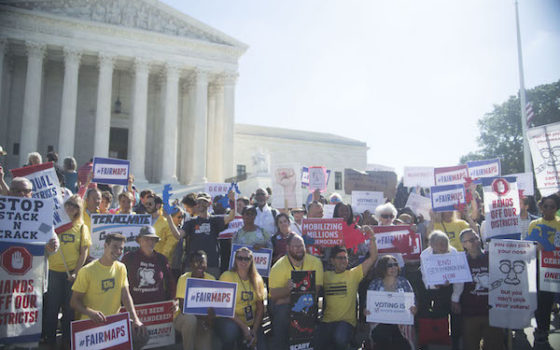