Last week the Wall Street Journal reported that the Federal Communications Commission (FCC) is poised to make significant changes to its rules regarding “Net Neutrality” — the concept that all content on the internet should be treated equally, without discriminating or charging differentially for certain types. This concept is a founding tenant of the internet as we know it, but massive Internet Service Providers like Comcast and Time Warner Cable stand to benefit financially if they are allowed to charge extra for access to their fastest “lanes.” As The Young Turks explain, there’s a lot more going on in this story than first meets the eye: Remember That Big Chemical Spill In West Virginia? Somebody Followed the Money. 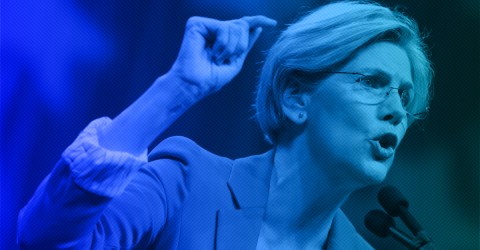 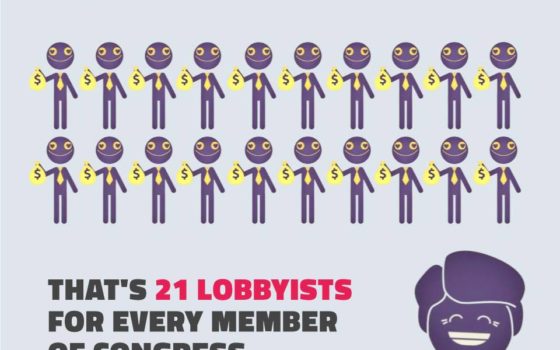