Legislators in the New York State Senate recently authorized millions of dollars in tax breaks for the developers of Manhattan’s priciest apartments.

The penthouse of one “One57”, one of the developments singled out for tax breaks, recently sold for $90 million. More than a few eyebrows were raised when representatives decided to send the City’s taxpayer dollars to developers who, judging by their swanky Midtown location and view overlooking Central Park, aren’t exactly struggling. However, sponsors of the legislation staunchly stood by the tax breaks, even if they couldn’t remember how or why they were slipped into the bill.  The Assembly sponsor, Keith Wright (D-Manhattan) told the press:

These five properties — it was important that they benefit from the piece of legislation probably, and I don’t know why, because some of the folks in the Senate wanted them to be included.”

Well, there is no question that the tax breaks were important to the financial backers of the developments. How important?  Let’s just say they took some time off from constructing indoor pools to “build” a few relationships in Albany.

The developers of four of the projects, their relatives and affiliated companies gave $1.5 million to various state campaign committees during 2008-12 — including $440,962 last year, records show”

Maybe it was State Legislators who needed these tax breaks to pass; unhappy developers have this annoying tendency to stop pumping money into campaign chests.  Jaron Benjamin, president of the Metropolitan Council on Housing said it best:

The reason Albany lawmakers agreed to spend millions subsidizing luxury housing for the wealthy is clear: Developers who contributed to their campaigns . . . expected to be rewarded.”

Benjamin has a point; these tax breaks do one thing and they do it well: they pad the pockets of Albany’s major campaign donors.

All of this comes amidst a battle for campaign finance reform in New York State.  Despite a rising movement to clear up New York’s elections, State Senator James Seward recently scoffed at the idea of election reform, telling the press “there are other needs the people have”. Well Mr. Seward, just to clear things up: As a Manhattan resident, I can tell you that I need fair elections a hell of a lot more than I need my tax money syphoned off to gazillionaire developers. 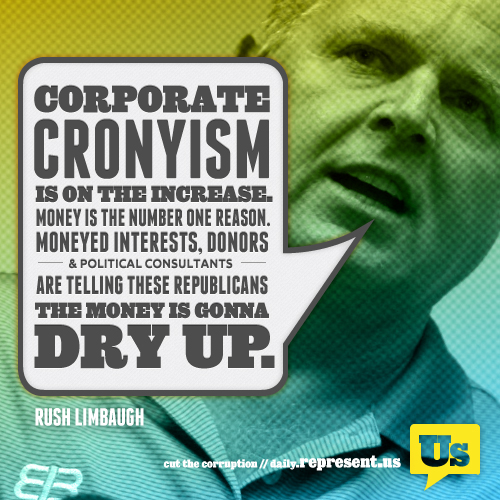 The most shocking thing Rush Limbaugh has ever said 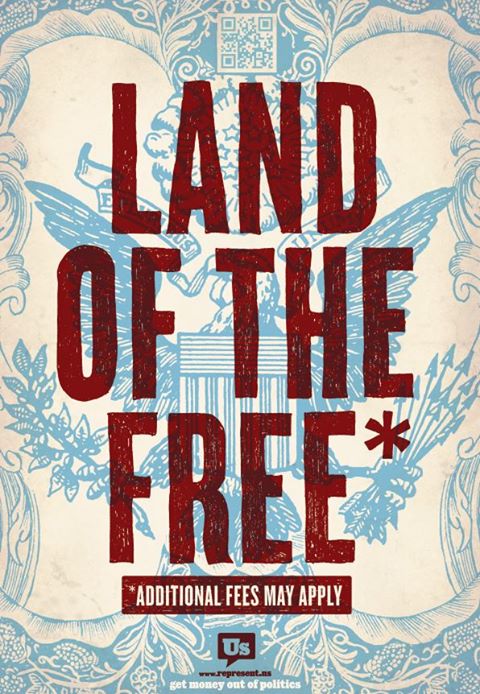