John Oliver devoted the most recent episode of his new comedy news show Last Week Tonight to the ongoing saga of Net Neutrality: An incredibly important issue with a mind-bogglingly boring name. Net Neutrality is one of the main drivers behind the explosive growth of the internet, and is currently under attack by such charming companies as Comcast and Time Warner Cable (and, of course, their army of lobbyists).

Given that President Obama appointed a former cable industry lobbyist to head up the Federal Communications Commission (the agency in charge of regulating the cable industry and protecting net neutrality), things definitely don’t look good for the internet as we know it. Which brings us back to this now-viral John Oliver video, which produced a huge public outcry that swamped the FCC’s public comment system and overwhelmed their servers. You’re definitely going to want to see this one:

P.S. Here’s a link to the FCC’s comments page if you’d like to give them a piece of your mind (be warned: it’s still running a little slow) 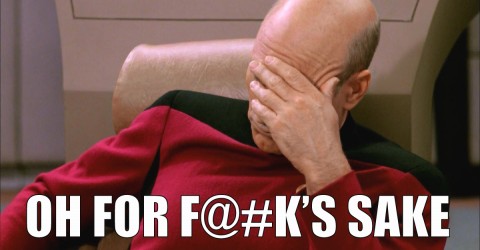 The 4 Most Ridiculous Arguments Against Getting Money Out of Politics

If at first you don’t succeed, try try again (and this time with quadruple the contributions)