Election night 2014 had its share of winners and losers, but the Daily Show was interested in one race in particular: Money vs. Ideas

“Seriously, such a turnaround from just a few years ago, when many denominations faced discrimination,” an emotional Jones replied. “I still remember the days when people spoke openly about banning money from the political process. Well, tonight, $6.5 billion later, those people aren’t talking. Money is.”

“Sam, I think a lot of voters didn’t even know Ideas were on the ballot this year” Stewart quipped. Samantha Bee agreed, “As you can imagine it’s been a tough night for Ideas, they didn’t put up much of a fight… they certainly didn’t show up to any debates.” 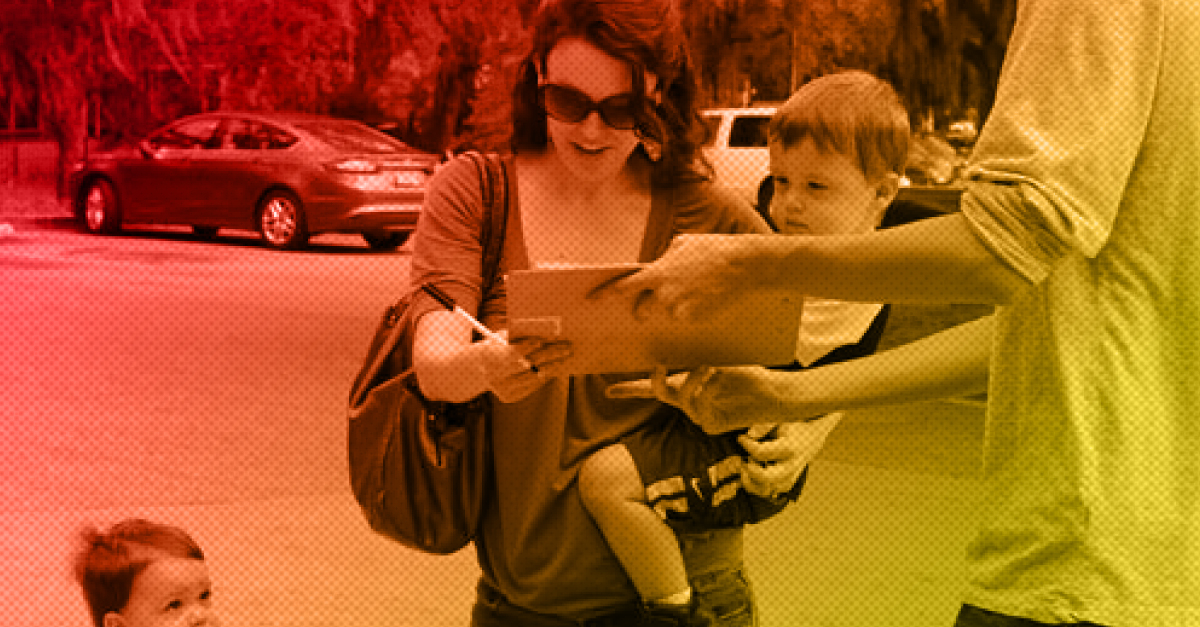