Susan and David work together as co-leaders of the RepresentUs chapter in Princeton, New Jersey In July 2014, their chapter succeeded in passing the first local resolution in support of the American Anti-Corruption Act, and on June 11, 2018, they passed their 7th local resolution win. As a result of their efforts, a true grassroots movement was born. They worked with local residents, partners, and elected officials to speak up and make their voices heard. RepresentUs members and leaders continue to work collaboratively across the state, picking up steam towards statewide reform through the years.

As part of a member spotlight project to highlight our incredible grassroots volunteers across the country, David and Susan told us in their own words why they joined RepresentUs, and what motivates them to champion this anti-corruption work.

In Her Own Words: Susan Colby

“The Princeton Anti-Corruption Resolution was a major milestone for our chapter — maybe even more so for me. I had previously considered myself to be more of a follower than a leader. Now, I’ve seen how our efforts can result in victory, and I love leading the chapter.

Long before the resolution, I showed Lawrence Lessig’s now-famous TED Talk on corruption at a local senior center. That’s where I signed up our first supporters and gave out homemade RepresentUs bookmarks with my contact info. David was one of those first supporters, and soon we were side-by-side, signing up hundreds of new supporters at local events.

Of course, you will face rejection from time to time. Some people will simply turn away. But as David points out, you can’t let that discourage you from taking action. “It’s like diving off a board. You just have to take a leap and learn from the experience.”

In His Own Words: David Goodman

“I’d seen Lessig’s talk before, but it was Susan’s presentation that gave me an outlet for taking action locally. I had never tabled before, but quickly got the hang of it, and now I love talking with people about the campaign. I had also never written a letter to the editor, but after seeing another volunteer write one, I thought, “If this guy can do it, so can I.” It still surprises me, but my letters and op-eds have now been featured in numerous publications.

Susan showed me that anyone, with dedication and perseverance, can make a difference locally in the fight against government corruption. It doesn’t matter if you’re shy or have never tabled or written an op-ed before. All that matters is that you take that first step and talk with people in your community about the campaign.”

Ready to jump in and start taking action locally? Sign up here to volunteer. 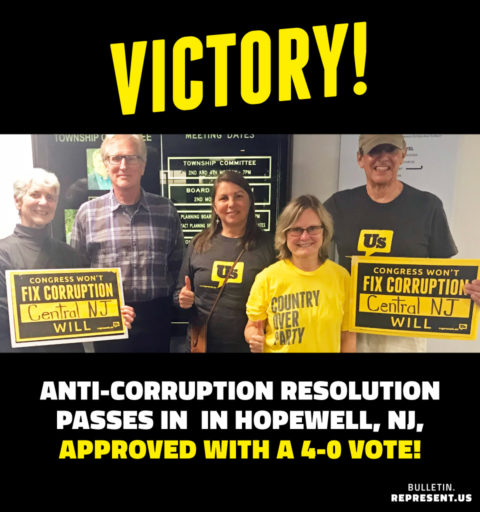 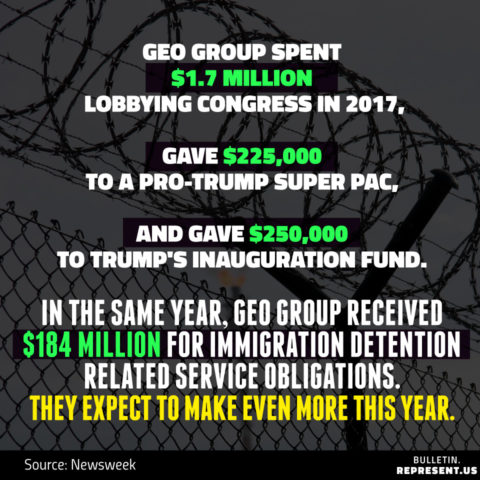