Are you an American citizen who votes? You might expect your opinion to have some influence over what laws get passed. But it turns out, that’s not how things work any more.

When the middle class or poor hold different views from the rich, on what laws should be passed, the rich tend to get what they want. Maybe that doesn’t shock you. But this part should: what the poor or middle class think about a law has no effect on its passage whatsoever. The only exception is when they happen to agree with the rich. Now that’s shocking.

Want your opinion to count, no matter how much money you can donate to Congress members? Then go to RepresentUs.

Why Our Political Contribution "Limits" Will Make You Furious As Soon As A Lobbyist Asks This Question, He Owns Your Congressman 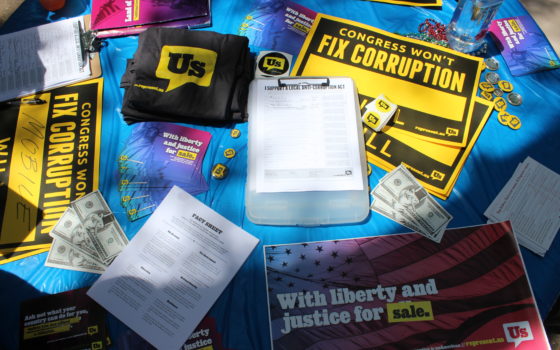