Lead in the drinking water. Carcinogens in children’s toys. Toxic flame retardants on household furniture. It seems like everywhere you look, chemical contamination is causing major health problems – and putting lives at risk.

In 1976, Congress moved to keep Americans safe from dangerous chemicals by passing the Toxic Substances Control Act (TSCA). But astonishingly, the legislation hasn’t been updated since. Our nation’s primary defense against toxic chemicals comes from an era when the cold war was in full swing and “Play that Funky Music” dominated the Billboard charts.

Here’s how bad things have gotten in the meantime: of the 82,000 chemicals registered for commercial use since the TSCA first went into effect, just two hundred have undergone health and safety testing by the Environmental Protection Agency (EPA) – and new safety rules have been created for just five of them.

So it should come as welcome news that after forty years of inaction, the U.S. Senate has finally passed a bill to update the TSCA — cumbersomely named the Frank R. Lautenberg Chemical Safety for the 21st Century Act. The bill could head to President Obama’s desk as soon as this month.

But don’t get too excited. The bill contains glaring loopholes that have raised serious concerns among public health and safety advocates. And surprise, surprise: the chemical industry’s fingerprints (and money) are all over it.

This is a big deal. Due to political gridlock in Washington and the achingly slow pace of EPA reviews, many states have already taken the lead in protecting their communities from toxic chemicals. And by and large, they’ve done a pretty good job.

For example, Maine successfully implemented strict safety standards on PBDEs, flame retardants linked to developmental issues in children, and on BPA, a potential carcinogen. These state-level reforms prompted national changes, leading major toymaker Hasbro to voluntarily remove BPA from all of its products.

And while the Senate’s proposed bill wouldn’t undo existing state laws like the ones passed in Maine, it would prevent states from enacting future reforms, and shut down ongoing efforts to ban flame retardant chemicals and potential carcinogens in Washington State and California.

“Although Washington’s House passed the ban 95-3 and the state Senate is working on a similar bill, TSCA reform could invalidate the whole thing.” — Sharon Lerner, The Intercept

Advocates of the Senate bill argue that states aren’t permanently banned from acting on these chemicals, but merely prevented from taking action while the EPA conducts its reviews. However, these review can take an enormous amount of time — we’re talking decades. As The Intercept’s Sharon Lerner has pointed out, “The EPA has been investigating the safety of some of the flame retardants that would be banned by the Washington state bill for more than 25 years. And the agency has spent at least 30 years looking at the safety of methylene chloride, which is still widely available in hardware stores though its fumes have been killing people since at least the 1940s.”

And that’s just one loophole in the Senate bill. Another would make it much harder for the EPA to prevent foreign products containing dangerous chemicals from being imported into the United States, making it even easier for toxic toys, furniture, and other consumer products to show up in American stores and homes.

Yet another loophole would push the EPA to designate many chemicals as “low priority,” without a full evaluation. And, perhaps most troublingly, neither the Senate nor House version of the bill requires companies to prove new chemicals are safe before bringing them to market.

How did all these loopholes make it into the Senate’s final bill? Easy: the chemical industry spent tons of money to influence the legislation. No wonder, then, that the pending updates to the TSCA have the blessing of more than 100 interest groups, from the American Chemistry Council and the American Petroleum Institute to the Chamber of Commerce.

When an early version of the bill was introduced back in 2013, interest groups supporting the legislation directed more than $54 million in political contributions to U.S. Senators, outspending an opposing coalition of consumer rights and public health advocacy groups by a huge 8-to-1 margin. The chemical industry also has a massive lobbying presence on Capitol Hill: just last year, it was revealed that the American Chemistry Council (ACC), an organization with a documented history of meddling in state politics, may have written entire portions of the Senate legislation.

The chemical industry has a direct financial stake in seeing this bill passed. Remember those states like Washington and California that are cracking down on carcinogens and toxic flame retardants? Well, those are the very same chemicals produced by ACC members Chemtura, Occidental Chemical Corporation, and Eastman Chemical. If the Senate bill becomes law, individual states will be forced to abandon their safety efforts, allowing ACC members to continue producing and selling their chemicals without restraint.

Senators Tom Udall (a Democrat from New Mexico) and David Vitter (a Republican from Louisiana) make up the bipartisan team that helped usher the legislation through the Senate. They’re also big beneficiaries of the chemical industry’s generosity. Big Chemical has given Senator Udall tens of thousands of dollars and run TV ads on his behalf. Senator Vitter has also attracted big donations from the chemical industry, which has given generously to both his campaign and a super PAC supporting his failed bid for governor of Louisiana.

“The courting of Mr. Udall, even with Republicans in control of Congress, demonstrates how important securing the support of at least a few Democrats in the Senate is to any corporate agenda in Washington” — Eric Lipton, The New York Times

As usual, industries willing to spend big on political contributions and lobbying get to write their own rules, even if it means hamstringing local governments and putting regular people in danger. It’s also a prime example of why anti-corruption reform is bringing together unlikely alliances of conservatives and progressives: when big money merges with big government, nobody wins. 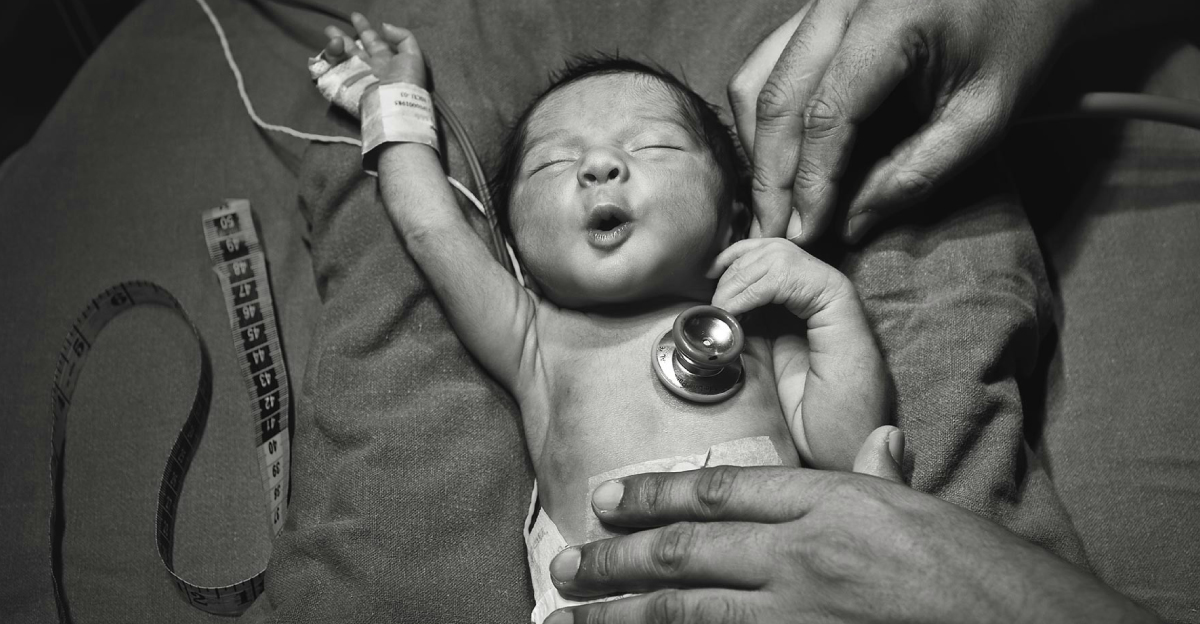