One Congresswoman slipped up and left behind evidence of a terrifyingly corrupt system.

This message was left for a lobbyist.  That’s right, Norton literally called a lobbyist with the sole intention of squeezing out some money.

After this voicemail hit the web, Norton released a statement saying that requesting campaign contributions was completely “above board and ‘standard.’” According to current laws, scarily enough, she’s right. However, there’s a reason that this voicemail received major press. In any other country in the world, Norton’s actions would be labeled as blatant solicitation of a bribe, (or maybe baksheesh over in Asia) but in the Washington DC, she was just playing the standard game. Taking money from the interests they regulate is how our representatives stay afloat in a system dominated by big money. It’s also how the wealthy special interests are able to keep our politicians on a tight leash.  Want to cut the cord? Check out the plan at www.represent.us.

Lobbyist Carl Wants to Help Out 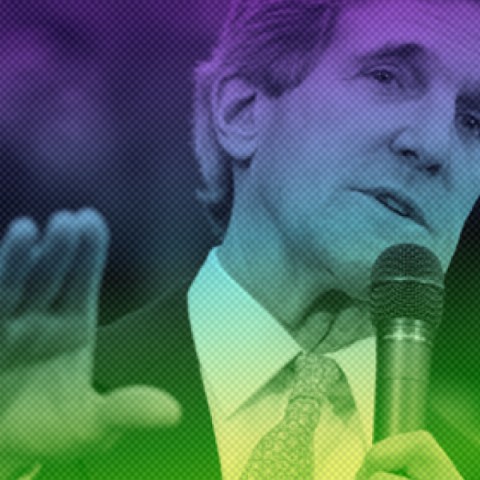 The Most Truthful Senatorial Address I’ve Ever Heard, Too Bad It Was His Farewell