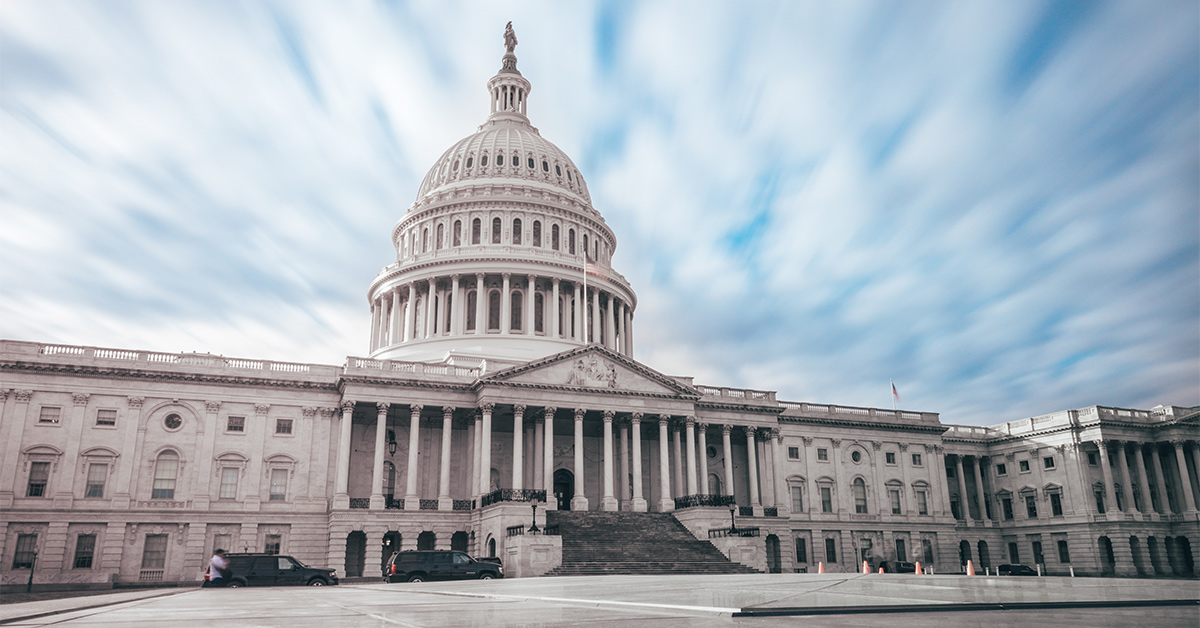 Need a sign that the anti-corruption movement is forcing Congress to listen? Here it is: The House of Representatives just introduced an Anti-Corruption Act as the first bill of the new Congress.

It’s a huge mark of progress for our battle to unrig America’s corrupt political system – and a sign that the history-making wave of 23 anti-corruption measures passed at the ballot in 2018 is providing a mandate from the people.

But unless House Democrats change their game plan, H.R. 1 will be little more than a symbolic gesture.

Here’s what H.R. 1 does, and why it’s unlikely to pass without an important shift.

Now is the time for Democrats and Republicans need to work together to unrig the system. Special thanks to RepresentUs.

What’s in the Anti-Corruption Act

Corruption is rampant in Washington, and that means there isn’t just one problem – we’re fighting dark money, conflicts of interest, lobbying, and more. One reform tacked onto another bill won’t fix our broken political system.

H.R. 1 is a sweeping bill with many popular and needed anti-corruption reforms. If passed, it would:

As you can see, H.R. 1 is a large package of anti-corruption reforms that would significantly loosen the grip of corruption on our political system. And it includes reforms that are incredibly popular with American voters across the political spectrum.

So if all that is true, why are we saying it’s unlikely to pass?

A stunning 15 new anti-corruption laws were approved on midterm election ballots in cities and states across the country, making November 6th, 2018 the most successful day in U.S. history for political reform initiatives.

So you’d think that H.R. 1 is here because our elected leaders are (finally) listening to the voters.

But while anti-corruption laws are popular among voters on the left, right, and everywhere in between, H.R. 1 is only backed by House Democrats – and its cosponsors are ignoring the need to put country over party and work with leaders across the aisle to win.

With Democrats controlling only the House, it’s foolish to expect H.R. 1 to succeed without working with Republicans.

Cross-partisan support is the winning formula we’ve seen time and again with record-breaking victories at the state and local level.

So if Democrats are serious about fighting corruption – and not just talking about it – then they need to put country over party by working with Republicans in the House and Senate to support the Act and ensure its passage.

Right now, Congress is so entrenched in partisan battles that they might need a reminder. So we made a letter to remind them. If you want to see H.R. 1 pass, sign this letter asking H.R. 1 cosponsors to put country over party and build cross-partisan support.

We’ve mentioned it a few times already, but 2018 was the biggest year in history for passing anti-corruption reform – and those were all reforms passed at the ballot by voters, not politicians.

Corruption is a crisis the American people are ready to tackle, and we’re already doing it. Conservatives, progressives and everyone in between are passing anti-corruption laws around the country, and building a government that works for regular people and their families, not just a handful of special interests and billionaires. Congress has a 20% Approval Rating